Claire launched www.SweetLiving.ie in 2015 after returning to Kilkenny from San Francisco where she worked as a graphic designer in a design agency for 10 years.The idea of creating custom chocolate bars came to her as she was creating and styling one-off candy buffets for occasions and events. Using her graphic design skills, she created custom graphics and chocolate bars to suit the styling of each event.

The chocolate bars quickly became popular as a stand-alone product and Claire’s funky and quirky designs have attracted celebrities in Ireland, the UK, and the United States. When Little House on the Prairie actor, Alison Arngrim asked her Twitter followers to give her a reason to follow them back, Claire designed a chocolate bar using the many facial expressions and sayings of Nellie Oleson – the character Alison played in the television show. The design impressed Arngrim and her followers and while the Nellie bar might have been a one-off, Claire has been encouraged to grow her business and there’s no sign of slowing down.

The demand for her personalised and branded corporate bars is still growing and she has now also introduced 10 ranges of designs for the retail market. Her Chocolate Bars are stocked at various locations around Ireland and across the USA, and with 108 retail designs to choose from you’ll never run out of choice!. 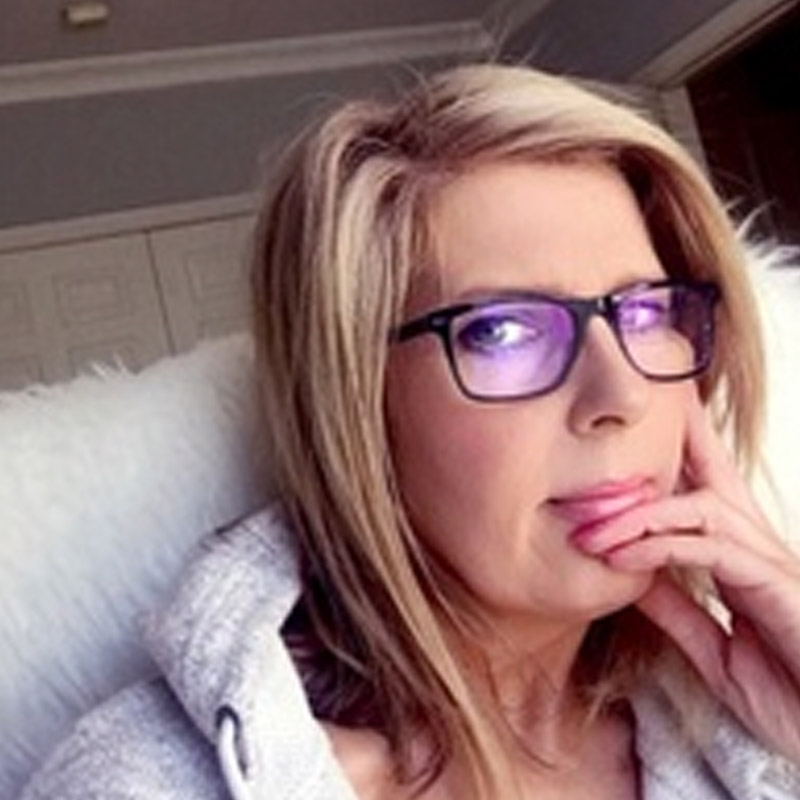 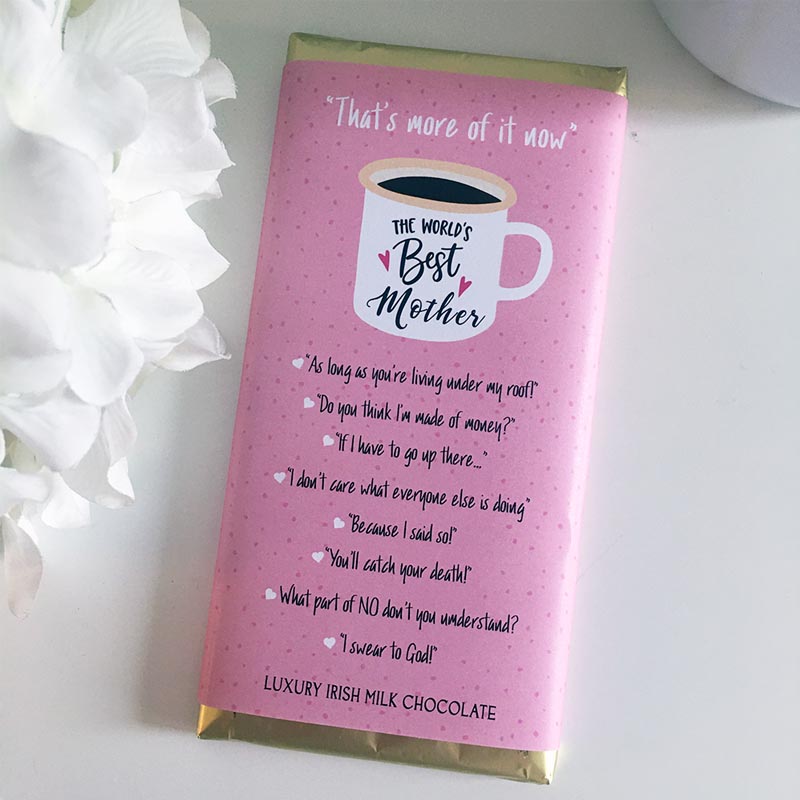 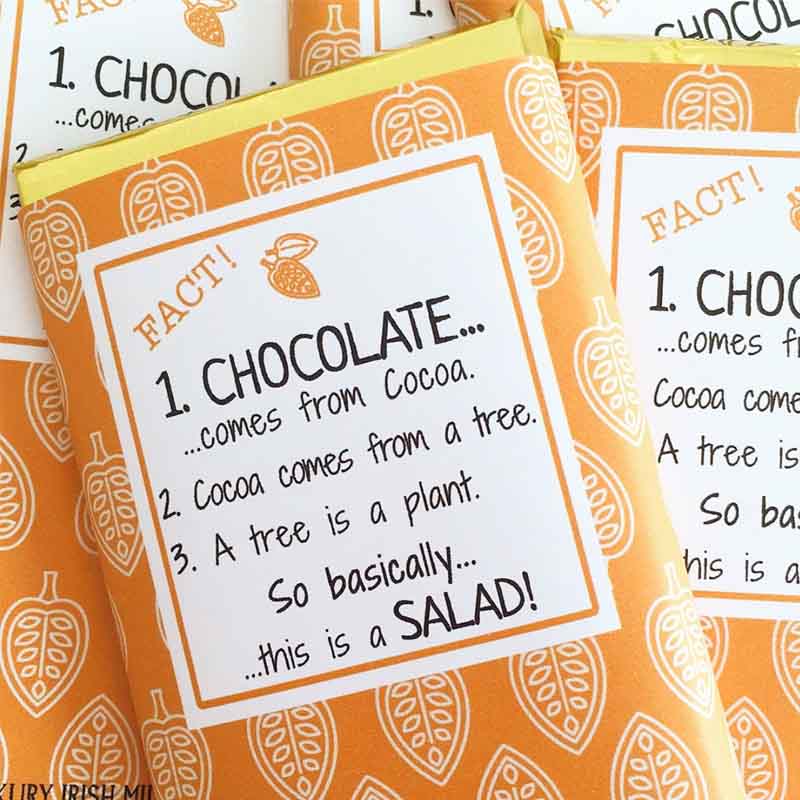 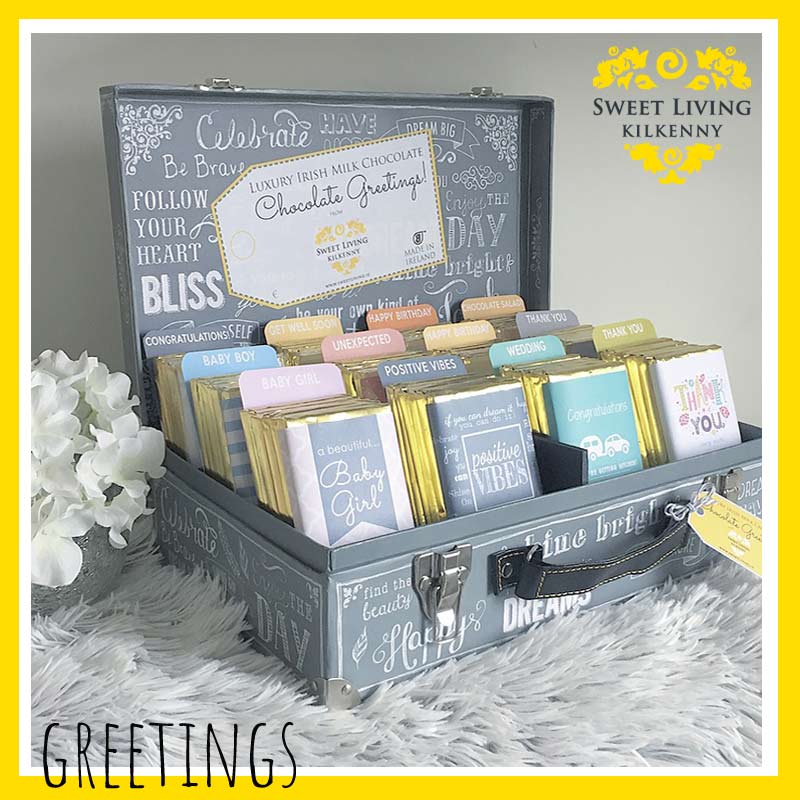 I’ve had the pleasure of working with Sweet Living Kilkenny on a number of occasions, and to say each one has been a delight would be an understatement – a fabulously original brand with a truly delicious (and picked pleasing) product to boot!
James Patrice

Thank you Claire for working with us on the “Unite for Berkeley” event. You exceeded our expectations with your chocolate bars, they were truly beautiful and fantastic to have Eimear’s name on each one. It was a pleasure to work with you and look forward to working with you again soon!
Eithna Coogan

Claire, thank you so much for the “Keane on Style” chocolate bars which arrived today, they look fantastic! And I’m sure will go down a treat. Fantastic job! …So special and unique. And the chocolate is delicious too!. I look forward to working with you again in the future.
Lorraine Keane

Claire of Sweet Living Kilkenny created our very own customised “Trails of Ireland” Chocolate Bars. Without a doubt the Chocolate Bars helped to generate a huge buzz around our project and with the influence of Sweet Living’s social presence we created awareness of our brand like never before! Claire’s creativity and relentless energy to strive for success is top class!
Laura Kavanagh -JJ Kavanagh & Sons

If you have any questions, please do not hesitate to contact us

Subscribe to our newsletter (Below). It's exclusively for retailers! 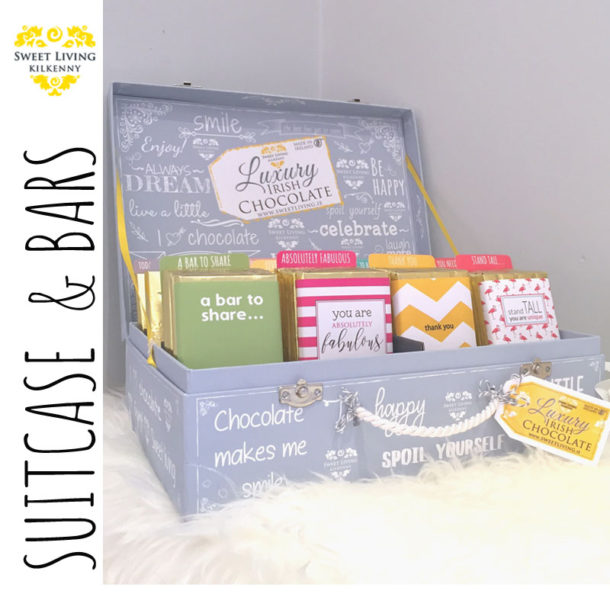